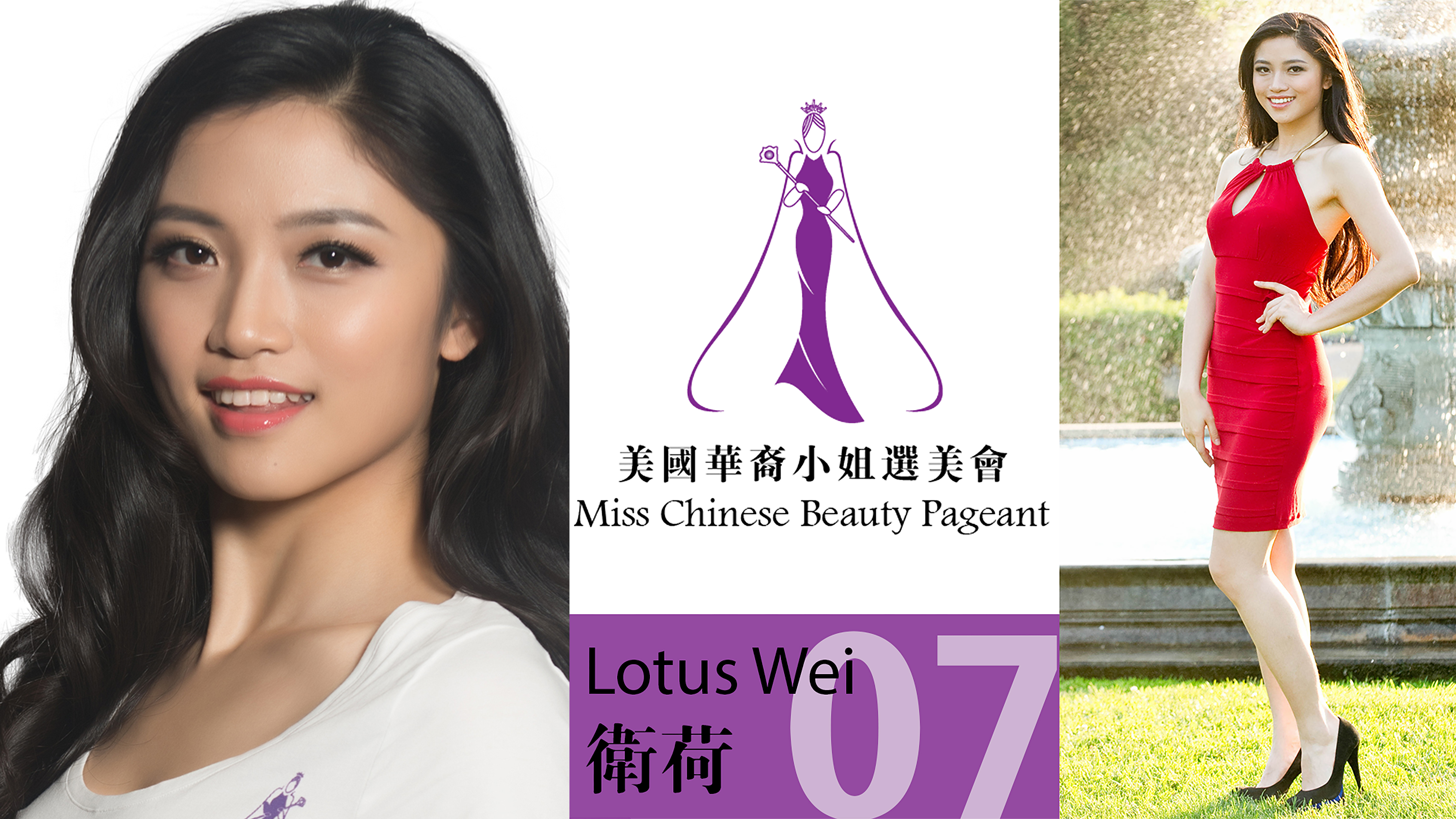 Lotus (He) Wei, a 23-year-old minority, comes from Guizhou, China. Now, she is a graduate student majoring Public Relations of New York University as well as studying Fashion Design of Parsons. She is a well-rounded person and always ready for difficult challenges. During undergraduate study, she won first-class scholarship twice for her major mark ranked Top 1 in the last two years.  She began to study Chinese folk dance when she was only four and learned to play the violin from 6 years old. She passed Level 10 when she was 14 and has won the first prize in a national violin competition. Lotus was the principal of second part violin in the Symphony Orchestra of Wuhan University. When she was an exchange student in Taipei, she held her first violin concert successfully. She was the second run-up of China Miss Campus and a fashion magazine model. This time, she hopes to present Chinese minority culture to people and create more opportunities for herself through this competition.